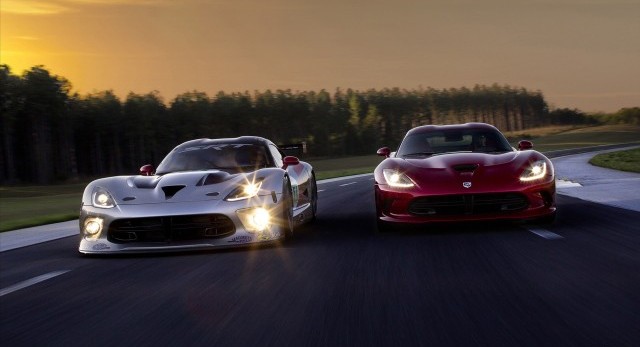 Chrysler engineers are preparing the compressor motor for SRT car models. Today power output of 465-470 horsepower, which is delivered by such titans, as Dodge Charger SRT8, Chrysler 300C SRT8, Dodge Challenger SRT8 and Jeep Grand Cherokee SRT8, cannot be considered low. However, experts do not want to rest on the laurels and are constantly working on the issue of increasing the power of the engine.

So, the engineers of the American branch from the Street and Racing Technology are now in the middle of developing an additional option in the form of the compressor motor. Innovation is not available for all the models. The new eight-cylinder engine of the 6.4-Liter in volume and with a twin-screw supercharger Eaton drive can be installed for an additional fee for cars built on the LX trim. Among them one can name: Dodge Charger SRT8, Dodge Challenger SRT8 and the Chrysler 300 SRT8.

Depending on the model of the car, the engine will be capable of producing 540 – 570 power and torque at the same time of 700 Newton meters. According to unconfirmed until how data, as opposed to modifications to the atmospheric engine cars with the new compressor engines will be equipped with only “automatic” transmission. So soon we will be able to witness even more powerful models of the American brand!