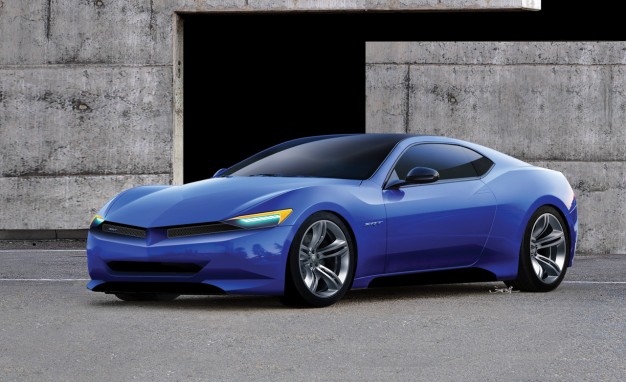 In the western media additional information was revealed about the successor of the most popular American muscle car Dodge Challenger – new coupe Barracuda, which will be made under the brand name of athletic department Chrysler SRT (Street Racing Technology). According to new data “Barracuda” will be similar in size to the latest version of their main opponent – Ford Mustang. On assurances of developers, the car will become more modern, lightweight, high-tech, fast and economical. SRT Barracuda home sales are scheduled for 2014.

The basis of the sports car is the rear-drive SRT Barracuda based on the classical chassis specifically designed for sports car specialists Chrysler Group and FIAT. Unlike the last generation Dodge Challenger its successor will be much smaller in body length as it was reduced by 203 mm, wheelbase will be cut to 152 mm and the width of a track car is reduced by 51 mm. A more compact “Barracuda” will lose weight by at least 113 and a maximum of 135 kg. 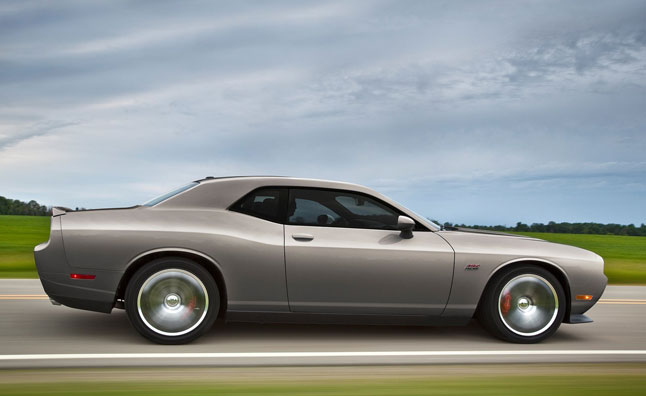 The base model will be powered by a new 2.4-liter four-cylinder petrol engine with turbo Tigershark, while the more powerful version will be upgraded with V6 Pentastar of a volume of 3.6 liters and the legendary V8 HEMI, endowed with direct injection technology.