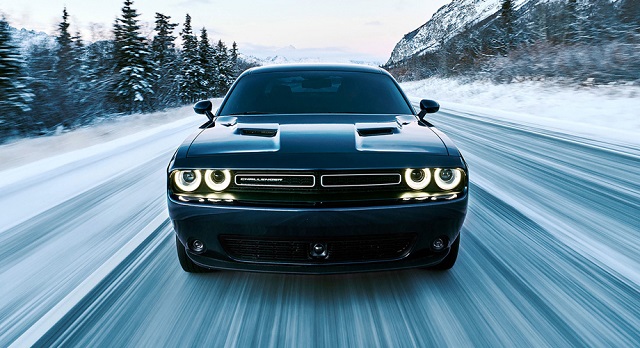 Dodge brand has finally introduced four-wheel drive Challenger GT version. The manufacturer says that this is the first and unique American two-door muscle car with a drive on both axles. Challenger GT production will start in January 2017, and in the first quarter the customers can get this car.

The novelty will be sold at a price of $ 34,490, which is about four thousand dollars more expensive than SXT Plus configuration with Uconnect 8.4multimedia system. In addition, the AWD standard model will include ventilated seats with nappa leather cover and heated steering wheel. For extra money, it will be possible to add an Alcantara finishing, as well as to order 506-watt Alpine audio system supplied by nine speakers. 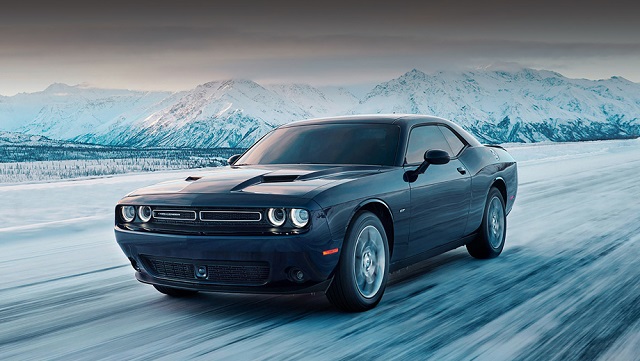 The two-door muscle car will appear in 2017 pic

The carmakers propose this version only with a 3.6-liter Pentastar V6 motor that generates 309 hp and 363 Nm. Challenger GT is also equipped with eight-step automatics. Its fuel consumption makes 71 l liters per 100 km. The package also includes 19-inch standard wheels and all-season tires. The stability system was reconfigured for four-wheel. The driving system works as the one equipped Dodge Charger AWD sedan. It connects the front axle if it is necessary.