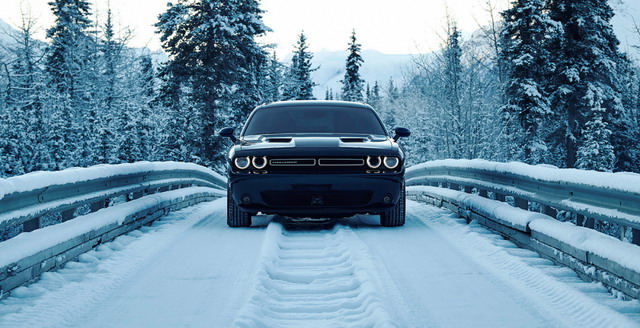 The American company Dodge has applied to the US Environmental Protection Agency (EPA) for the registration of new model Challenger GT, which is now equipped with all-wheel drive system. However, regardless all the assumptions, all-wheel drive muscle car Dodge Challenger will receive a modest 3.6-liter six-cylinder engine Pentastar, although previously it was reported that the new vehicle will be equipped with the high-performance engine V8 Hellcat.

According to the information of American journalists, coupe Dodge Challenger GT AWD of 2017 model year will receive 3.6-liter six-cylinder engine Pentastar which is able to provide 305 horsepower and 365 Nm of torque. 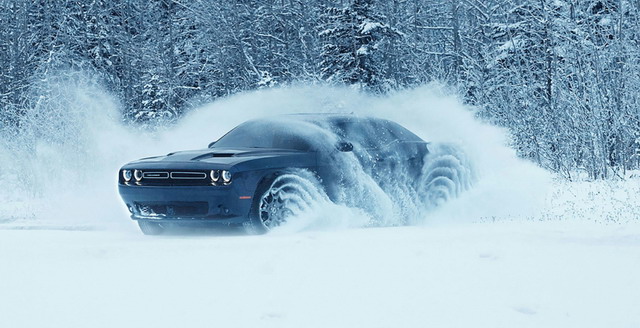 The power unit will operate in tandem with an eight-speed automatic transmission and, accordingly, the all-wheel drive system. According to reported information, fuel consumption of the car will be 13 liters per hundred km in the city and 8.7 liters on the highway. In the combined cycle, this modification of Challenger will spend 11 liters of fuel per 100 kilometers.