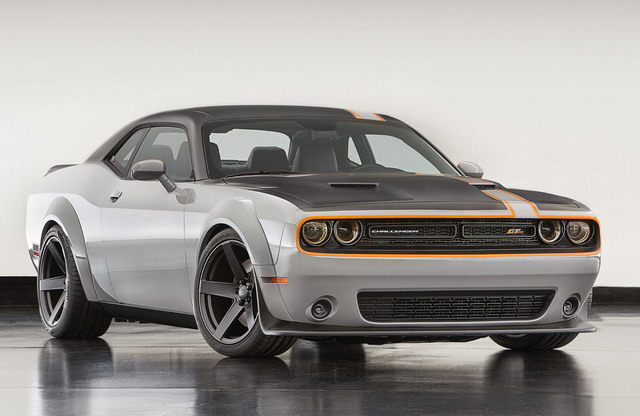 According to journalists, Dodge Company plans to release its all-wheel drive modification of sports car Challenger. This information was obtained from their source. The updated model debut will take place in the near future. By the way, the novelty received a name GT AWD. It is known that under the hood of new model will be installed a 5.7-liter 8-cylinder engine HEMI producing 375 hp. More precisely, such a power will be generated by the motor with the default settings.

Journalists also reported about the appearance of top modification of Challenger (Hellcat). We are talking about the so-called drag version of ADR (or American Drag Racer), which release is scheduled for the next year. It should be noted that this model was developed specifically for high-speed races on short distances. In particular, for this purpose the car will get increased wheel arches. After all, as a result, wide tires may be installed. 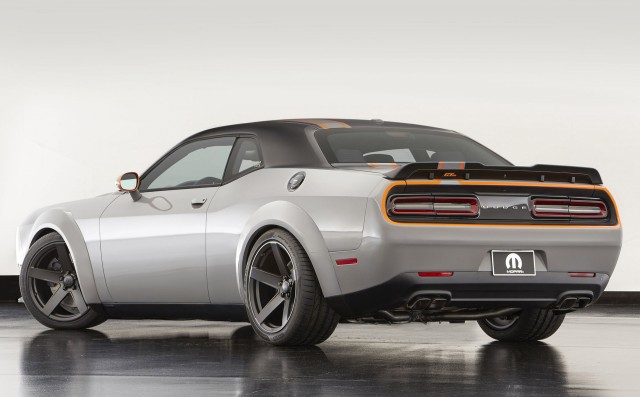 It is already known that the novelty will be set in motion by the 6.2-liter 8-cylinder engine generating 717-horsepower and 881 Nm of torque. In addition, new generation of Dodge Challenger will appear in 2019. It will be developed on the basis of so-called Giorgio modular chassis. As a result, the whole model weight will be 220 kilograms reduced.