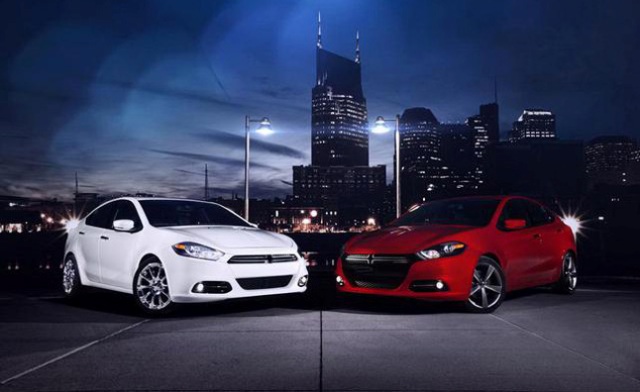 Perfectly fresh and yet untouched Dodge Dart 2013 which was presented at the Detroit Auto Show in the past January is now ready to be bought out by you. Dodge announced the pricing strategy for this perfectly new model of 2013. As everyone has long waited for the secret to be revealed, now you can have a sigh of relief. As the manufacturer has announced – the Dodge 2013 car will come with a base MSRP starting at $15,995.

The Dodge Dart 2013 will be offered with the option of choosing from five different trim levels, and will therefore have a price range starting from $15,995 and going all the way up to even $22,495. Though, all in all the Dart 2013 carries a base price which is far cheaper than most of its major car manufacturing competitors, namely the Chevrolet with its Cruze model, or Ford Focus and even the Toyota Corolla. So it means that the new Dodge will be in the middle of the road position for compact car buyers. The following is the list of prices now known: 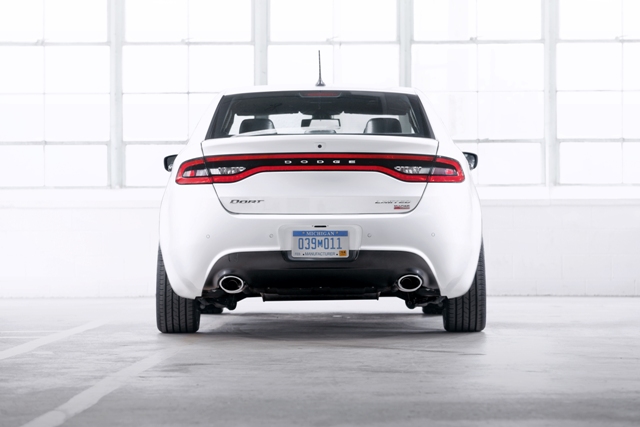