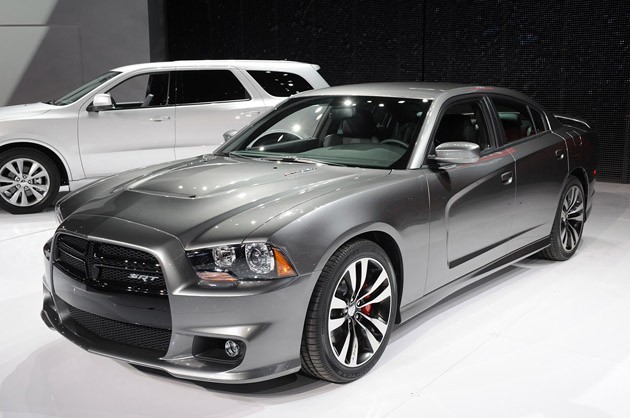 New upgraded Dodge Charger became quite famous and popular among Dodge lovers shortly after its official introduction. Comparing to the older model new Dodge Charger of the year 2012 offers more power and bigger volume, we also think that you might actually need these ten additional ponies under the hood, especially when you are driving the American highways. Though the car appeared to be not even a tiny bit better in terms of fuel economy. It was long known that American automakers do not really strive for better gas mileage, as it is the secondary characteristic for them; we still hope that this is a bad habit and will change soon.

The aerodynamic, however, were changed quite heavily. The car got special design, with additional side lines that would help it with the aerodynamics; in addition the exhaust system was also upgraded. The car comes with the 17 inch alloy wheels. Under the hood the vehicle has got the great V6, which is even more powerful than before. However we were waiting for the great supercharged system, though sadly enough, it appears that we will have to wait for a supercharged Dodge Charger a little more. 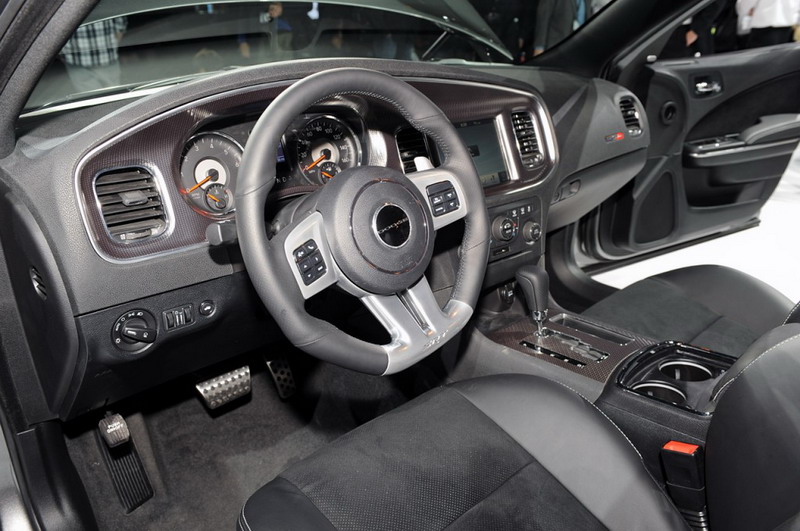