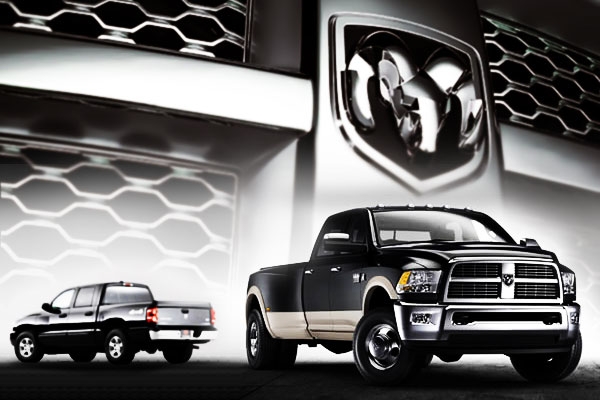 We have heard recently that a new concept or prototype, or even the mass production car is under way. As Dodge manufactures have found out that there is a growing need for a new small pickup truck especially in the US, they’ve taken a very aggressive approach to develop and manufacture the first car of this type till the end of year 2013. The new car will most certainly be based on the Dodge Ram Dakota model.

It was though that the pickup market will die out in some time soon. Though it seems that it is being outraged by the small and middle-sized pickups and trucks. Some of the previous competitors of Dodge like Ford Ranger or the Ram Dakota are stopping their production for low profit margins. Some of the greatest big truck models and the midsize pickup are now dead will no longer be produced for the mass market. New trend in lower fuel consumption and more sustainable driving is taking over, also influenced by the lowering budgets of the standard families. Therefore big cars are becoming less and less affordable in terms of initial purchase and further sustaining. We hope that new creation from Dodge will get it all in a new segment market. 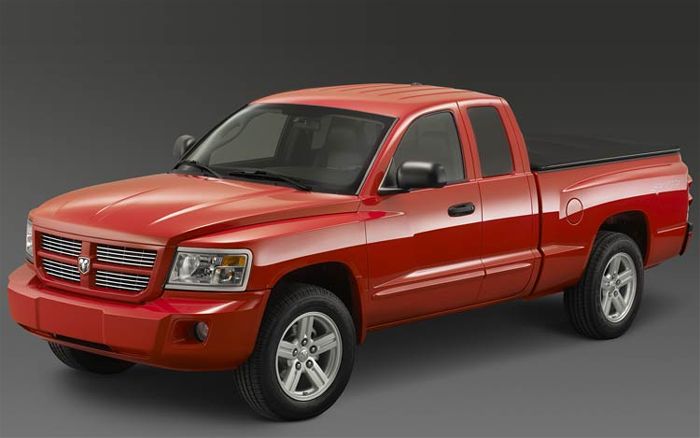