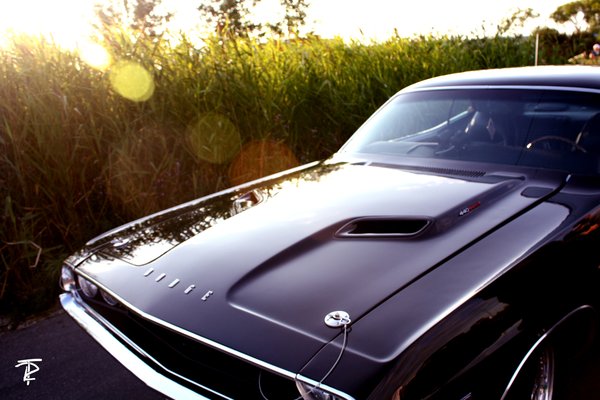 Dodge will once again produce cars under the name of Barracuda. Contrary to rumors, this muscle car is not going to replace Challenger, and will be one of the versions of the model. On sale this new car model will come only at the beginning of 2014 and will be equipped with V-shaped 8-cylinder engine of 6.2 liters. It is expected that the car will have similar handling characteristics to the “charged» Challenger SRT8.

Beginning next year, Challenger will be powered by Launch Control – a system that allows to start the drive from a place without slipping with the maximum possible acceleration. The company is currently working on a muscle-car of the second generation. The car will debut in 2014 with a short wheelbase and stiffer suspension. New Challenger should be available for sale shortly before a new Ford Mustang will enter the market. It became known yesterday that Ford is preparing to launch the official Mustang sales in Europe. According to unofficial data, the new muscle car will get independent rear suspension and a turbocharged 4 – and 6-cylinder EcoBoost engine in addition to the classic 8-cylinder. 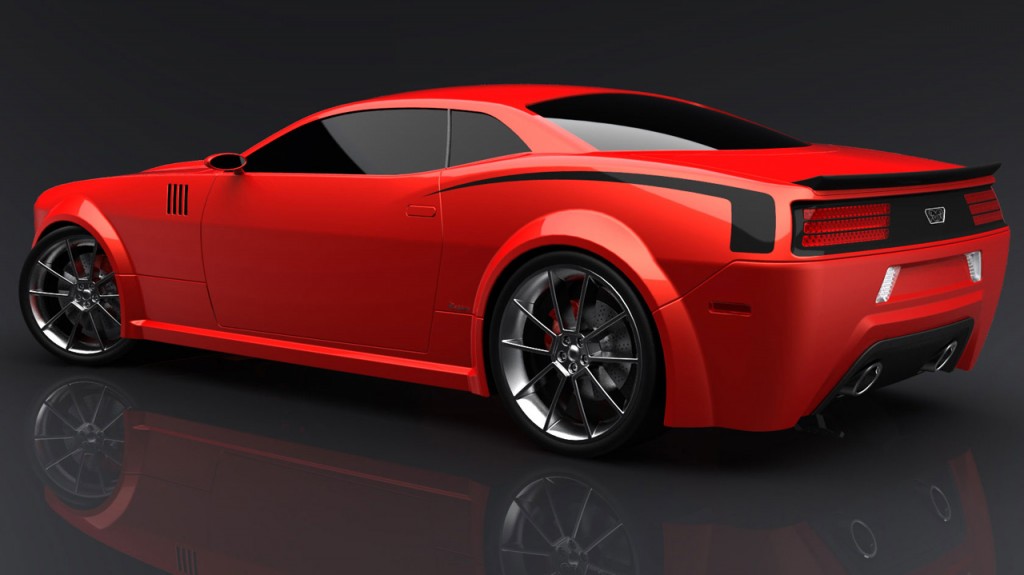