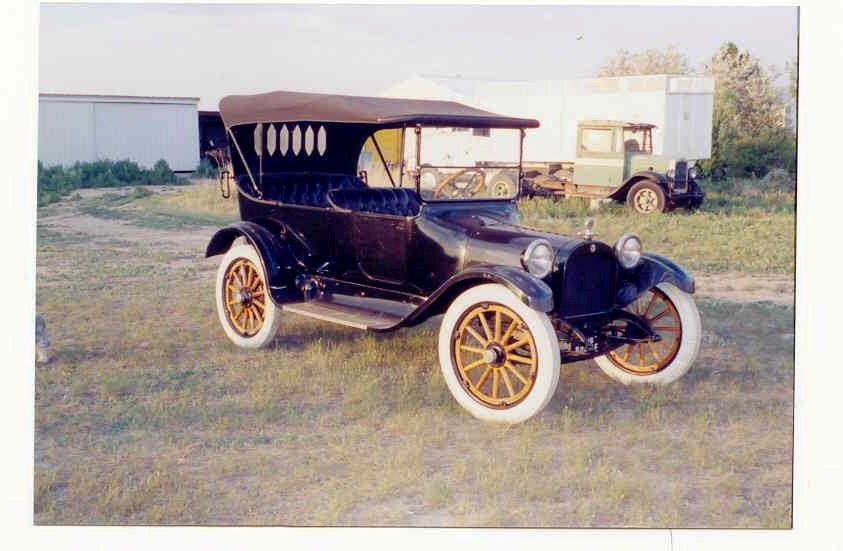 Even though we consider that vehicles in the military are somewhat unnamed, it is still a fact that Dodge vehicles were the first that actually served in the United States Military. At first only six members of this great automotive company joined the forces for the Mexico-expedition forces. After having admitted the high quality and durability of the car, the history of Dodge in US Military began for real.

The first largest quantity orders was 150 vehicle-units. This great debut of acknowledgment among the most important part of the public happened in old 1916 with the main figure of General John J. Pershing. It was due to his considerations and faith int his car, the US Military long after was loyal to the automaker. The car at that time received a very highly-appreciated nickname “Unstoppable”. When the general was sent to Europe for the military service, he took his good and reliable fellow with himself, showing that American quality can serve good not only on the home roads. In such a way Dodge got its first and also the greatest acknowledgment of the international community. 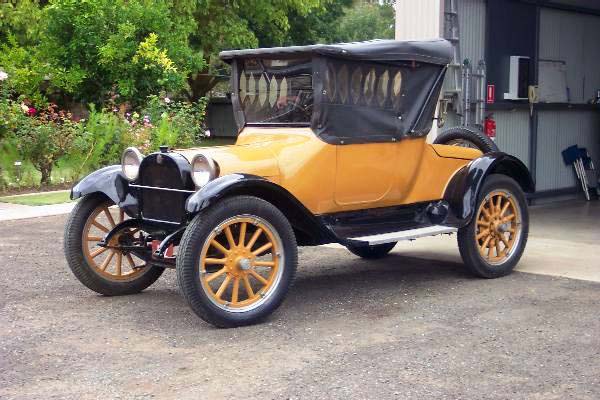