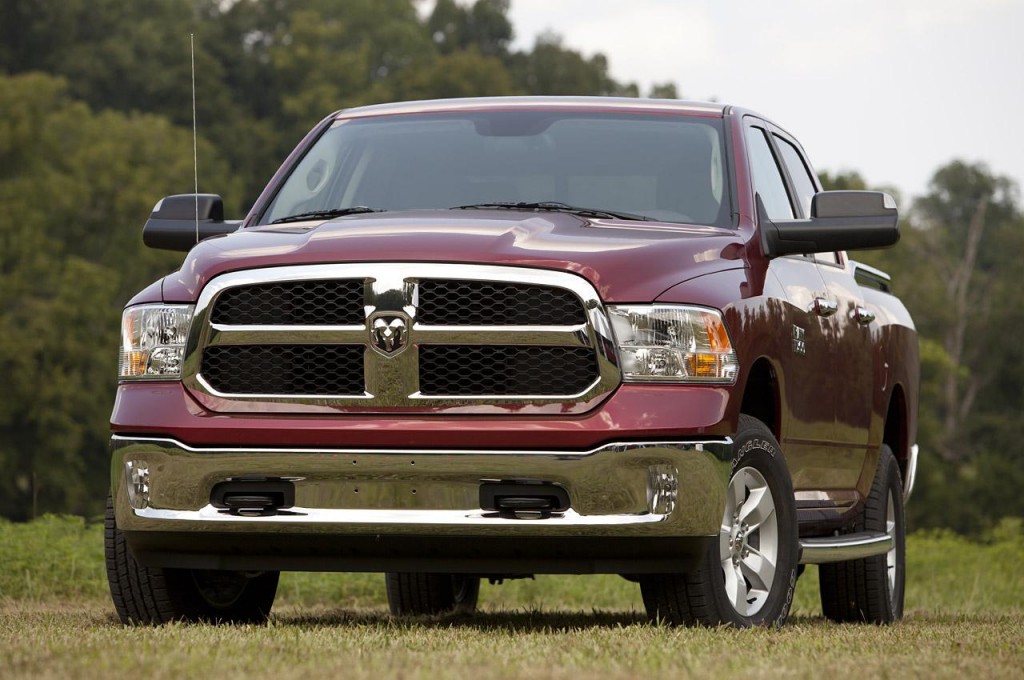 Dodge Ram 1500 in this year, according to the marketing research launched by one fo the major international auto magazines became the “Truck of the Year”. This new great title is also a great achievement for Dodge because this big 2013 year model was able to dismissed from the “throne” the Ford F-150, the truck that was popular for more than five years, and the reason for that was the better match of the characteristics and capabilities of the vehicle to the requirements and needs of consumers.

One of the advantages is the ability of Dodge pickup to install on the car the air suspension that can either increase the geometric parameters of terrain, and reduce to a minimum the headroom above the road at highway speeds.

In addition, as the power unit that is now installed on the car is a 3.6-liter V6 Pentastar petrol engine with better fuel economy, instead of the owners’ very annoying 3.7-liter engine. As journalists note, people also like the interior pickup, which is now equipped with the panel 8.3-inch Uconnect touch-screen, located in the middle of the center panel and the “puck” of the switching automatic transmission is located a little lower and closer to the driver. Expert opinion was this: comfort and reliability, two in one