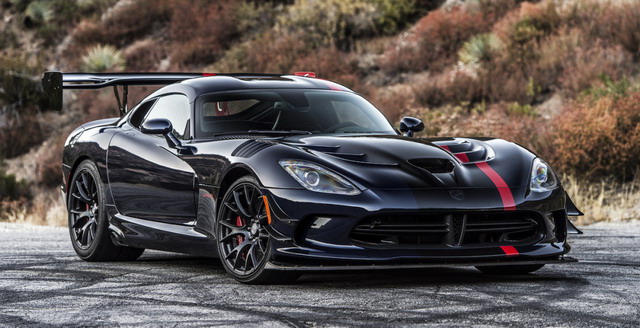 The American company Dodge will resume receiving orders for Viper coupe in the near future. It was announced by the edition The Detroit News, referring to the brand manager, Mr Tim Kuniskis.

We remind thar American brand stopped taking pre-orders for the Coupe Dodge Viper in autumn last year, because of possible shortages of various components for the outgoing car. However, as previously reported, the release of the model was stopped because of another reason – the car couldn’t meet new US security standards, which come into effect from the beginning of 2017. In particular, the supercar Dodge Viper is impossible to be equipped with side curtain airbags, which installation will be mandatory for all vehicles in the United States. 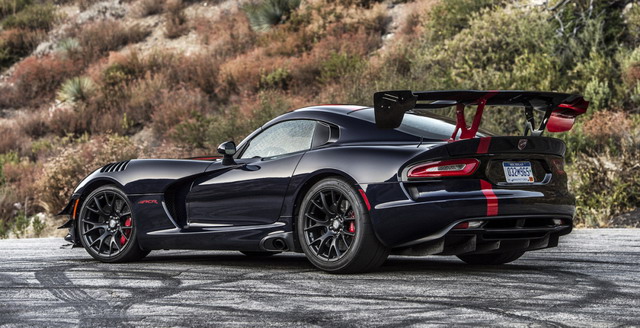 According to the Head of the brand, the company decided on the possible final volume of production cars. However, the exact number of released cars was not announced. It is also not known when exactly the Dodge will reopen taking pre-orders for the Viper coupe. As a reminder, a sports coupe Dodge Viper is equipped with the powerful 8.4-liter 10-cylinder atmospheric engine generating 654 horsepower. Acceleration from zero to the first hundred of the “monster” takes three seconds. In the US, the car price is not less than $ 95 800.