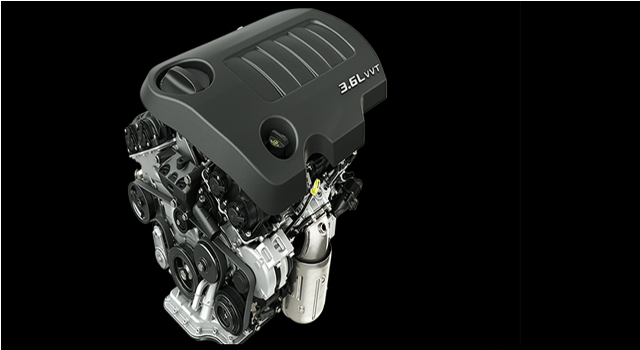 As newly introduced Dodge Avenger 2012 is a greatly popular and highly demanded car, it is useful to see some of its specification and characteristics that may be crucial for your purchasing decision. Learning the engine, power train and transmission system details is the most important to learn about the upcoming model of 2012 Dodge Avenger.

New 2012 Dodge Avenger can give you a free choice of two high-quality engines. Both engines are especially designed to deliver high power output with great efficiency and great driving experience. The Dodge 2012 Avenger four-cylinder engine is capable to provide even up to 31 mpg hwy+ and the additional option available of V6 engine can deliver even up 29 mpg hwy+.
The engines offered by Avenger are the following:
• 2.4L V-4 (Four-Cylinder) Engine
• 3.6L Pentastar® V-6 (Six-Cylinder) Engine 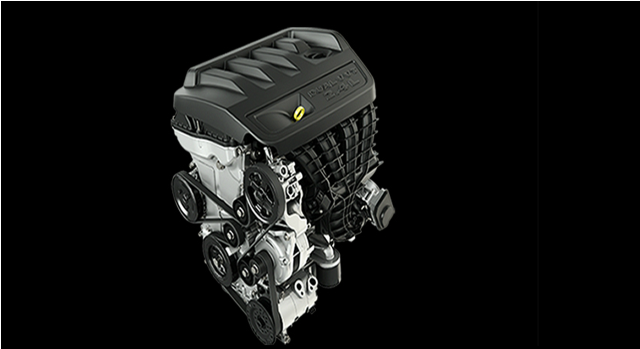