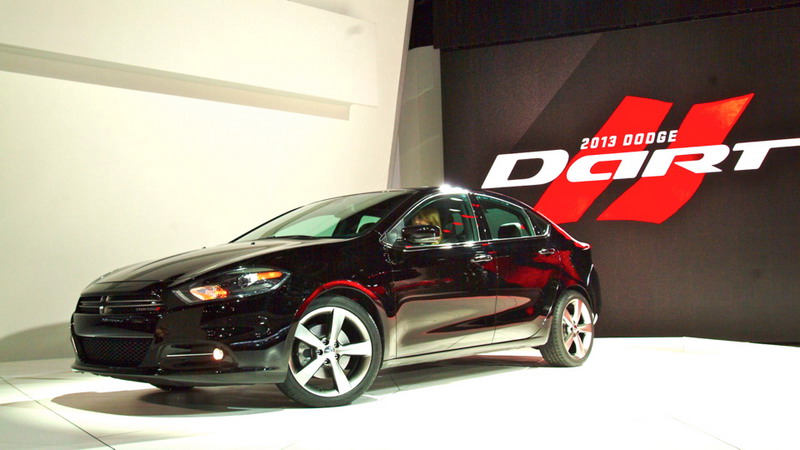 Couple of days ago we have come across a very intriguing and yet very hard to believe press release, that was talking about the coming up cooperation between Dodge and Toyota. It was really strange to see these two marquees in one line, and it will be even more awkward if these two marquees will cooperate together in order to create something revolutionary in the automotive world. However, these news were quite provocative for us, and so we decided to discuss it a little.

The press release that was talking about the upcoming cooperation between Dodge and Toyota named that the common project will be launched in the year 2013. Its main goal was the creation of the new hybrid car model that may be put into the new Dodge Dart 2013. It seems quite logical, as Toyota Prius is one of the most popular and best selling hybrid models on the market. Therefore if American company wanted to bring something of a “greener” idea and concept to their continent, it would be the best to cooperate in this matter with Japanese automakers, however, we must admit, it is not something that usual or something that we would actually expect to end good.