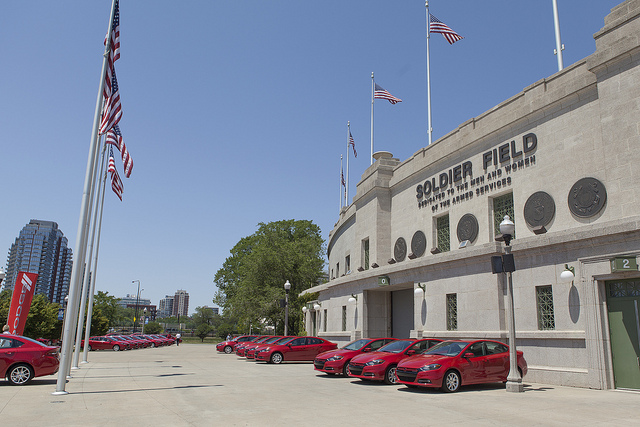 As we know that a lot depends on the dealer when it comes to the actual purchase of the car, it may not seem that critical, but if you happen to experience any problems in terms of customer satisfaction on the dealership level, you may lose quite a fraction of potential customers. As the dealer represents the brand whose sign is seen on the wall. Even this year’s new incentive campaign wasn’t working to boost some of the customer satisfaction.

Before to provide some of the higher customer service, Dodge decided to offer some incentives and penalties programs, that would penalize for not meeting the desired goal and would give additional incentives if the goal was met higher than planned. Though, it appeared to not work. Customer service, and therefore customer loyalty at Dodge dealers was lower than ever. So from the year 2013 the company decided to return to the old, but apparently more sufficient program, that provides higher salaries depending on the performance. It appears that with American cars the way of stick and carrot doesn’t work at all, as people want to actually see what they will earn in the end.