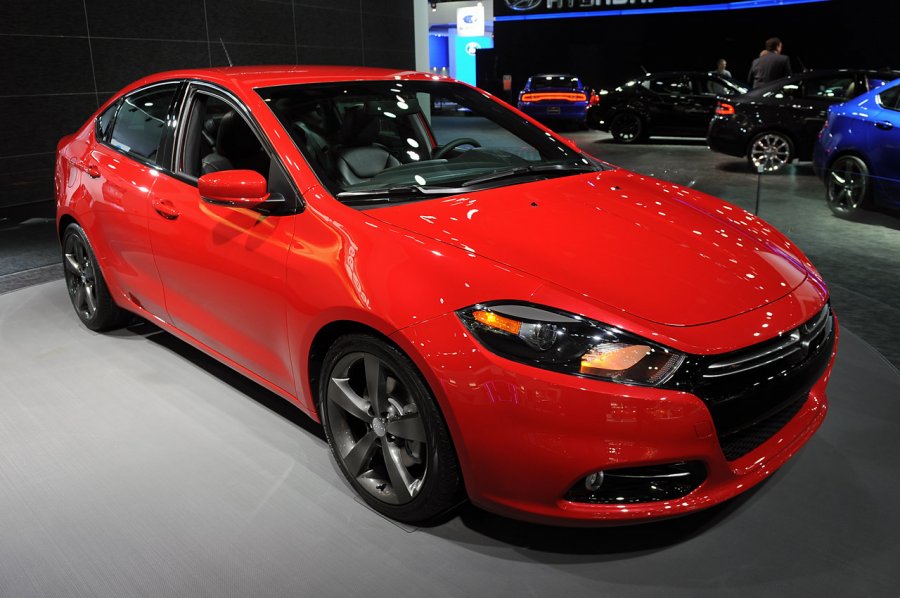 The “heart” of the new car appeared to be the 2.4-liter engine with the maximum capacity of 184 horsepower, which can be paired as a 6-speed “mechanics”, or with the 6-speed “automatic” for the customer’s choise.

“The new Dart GT embodies all what the buyer require from the compact car: style, power, new revolutionary technology, and also the highest value. With 184-horsepower, 18-inch aluminum wheels, sport suspension, leather interior and a number of exclusive in-class options, Dart GT offers the roominess and comfort of the premium car for 20,995 dollars (U.S.) “, said the president of Dodge – Reid Bigland. Well, we also think that this car can be at the forefront of the market in this year.