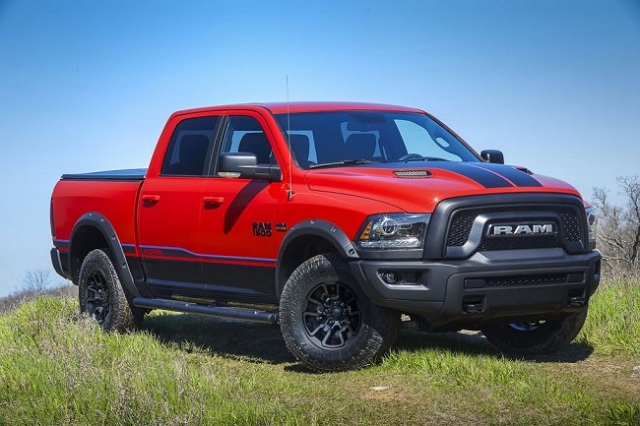 The Mopar specialists have modified Dodge Ram 1500 pick-up and presented its special version under Rebel name. The novelty has got a different exterior and interior design. As a base, it was used 4-wheel drive Rebel configuration with two double cab, as well as the new wheels, grille and hood.

The exterior has not change a lot; the tuners have taken a red paint and put two black lines on the car’s body. In addition, 1500 Rebel modification was supplied by another wheel flare kit and 17-inch black wheels. The saloon was designed by steel boards and a serial number of the car on a dashboard. Dodge Ram 1500 Rebel Series will consist of only 5 hundred copies. 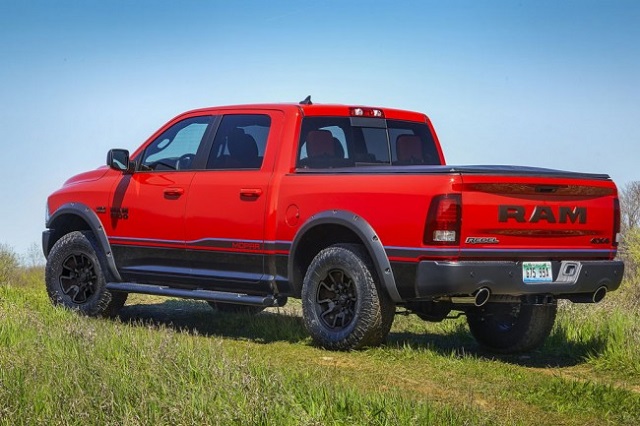 Mopar plans to launch 500 copies of the car picture

Mopar studio has not changed the motor and installed the standard 5.7-liter 395 horsepower V8 engine mated to an eight-step automatic transmission and equipped the models with Rebel configuration. They have also proposed to add an improved cold air intake and exhaust systems. The limited 1500 Ram Rebel pick-up delivery will start in summer 2016. Mopar Ram Rebel’s price is $ 52,460 that is almost $ 6,000 more than the standard Ram Rebel model without Mopar accessories and limited edition status.