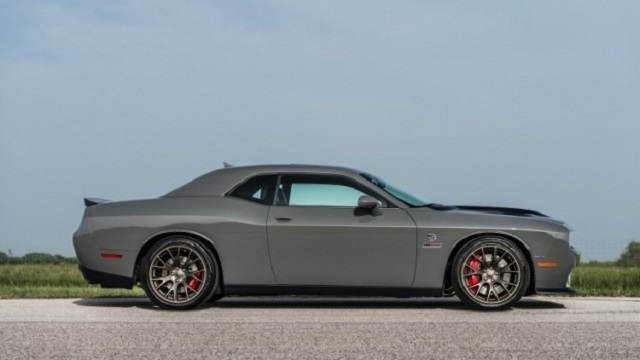 The charged version of Dodge Challenger Hellcat complemented by a set of improvements developed by Hennessey Company has been officially presented. The American engineers have provided several improvements inside of the car, so the power unit is capable of delivering more than 1000 horsepower. Hennessey Hellcat-HPE1000 can boast of 1000-hp image The standard version of … Read more