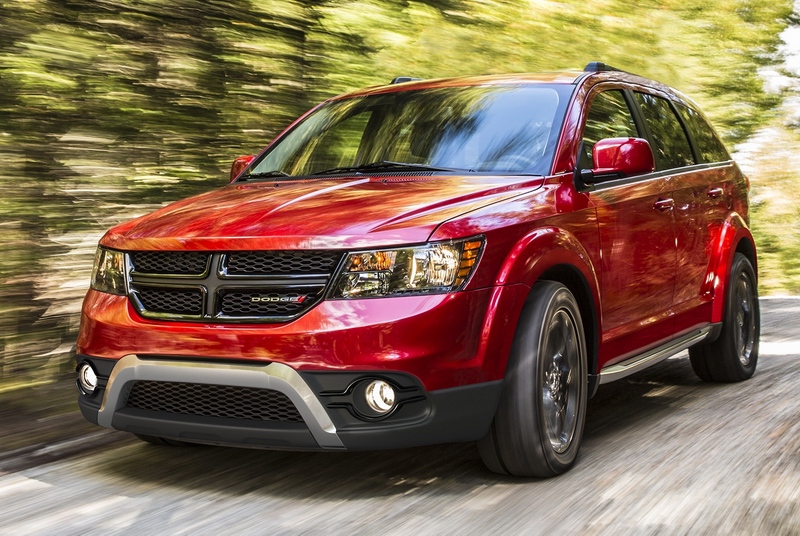 Japanese Toyo tire manufacturers signed a new contract according to which the company will supply tires to Dodge cars.
Tires for SUVs are one of the main markets for Toyo,
and the company is working hard on increasing its presence in this segment,
including by means of contracts for the supply of tires for the original equipment.
Most recently, the company reported that expanded the list of completed with SUV cars Dodge Journey.
Journey – is the most versatile and budget SUV in the United States, which is offered with engines of 4 or 6 cylinders engine. In stock models are equipped with 5 or 7 seats and front or all-wheel drive.
In addition, the cut-off luggage in the seat and floor make it the most functional, which increased his popularity among those car owners who prefer practicality.

Tires Toyo A23, according to the manufacturer, have the combined low level of noise and a great comfort with fuel economy.

In addition, the tire is able to cope with a light snow, due to which they attributed to the category of all-season tires. On the Journey car will be put the tires in the amount of 225/55 R19.