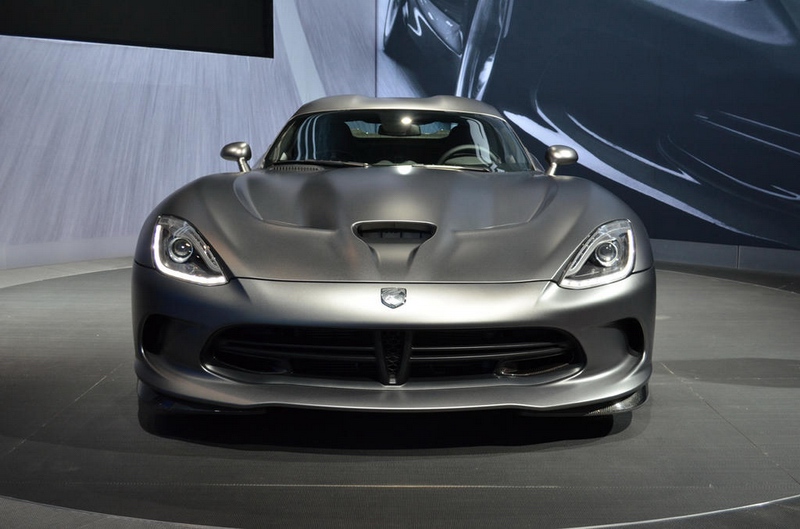 Chrysler has difficulty with Dodge Viper. In fact, things are so bad that the production of “vipers” was stopped because nobody buys it. Nevertheless, all is not lost; Chrysler has lowered prices on Dodge Viper up to $ 84,995 in the US, which is $ 15,000 lower than the initial price. But that’s not all, because of the delay of production Chrysler issued a voucher of $ 15,000 for the first thousands of owners who have purchased “viper” in 2013.

But now, the production of Dodge Viper SRT may soon resume, possibly due to the increased demand after falling down the price tag. The number of orders increased for 38 units of whole numbers up to a total of 108 in the period from August to September. But so far, Dodge has received about 200 orders for the model Dodge Viper SRT 2015. Dodge will return to production its legendary coupe with V10 under the hood. It has been 22 years since the introduction of the first Viper. Production of the supercar stopped in April due to low demand for the car. Break on the line helped sell stocks “vipers” from warehouses, and piled them there 756 units.

Despite the resumption of production, to avoid layoffs failed and 82 employees now have to sit at home and receive from Dodge unemployment benefits.