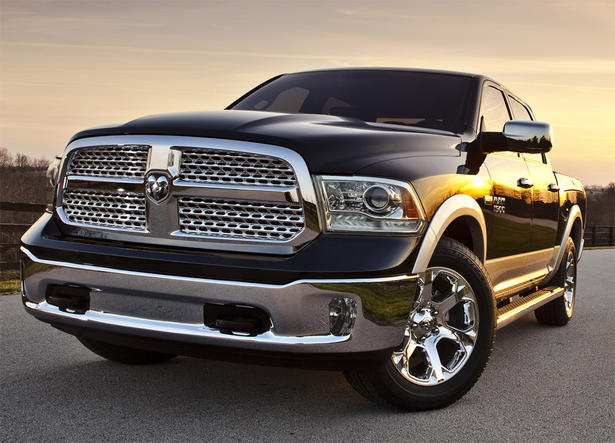 We all know that it is hard to find a better pick-up truck than Dodge, therefore it was clear that Dodge Ram 1500 will get such a great popularity and also positive impression from the public. Therefore this great American company is working hard to bring Dodge Ram 1500 to even higher standards than before, and as the latest research shows that people are switching to more fuel efficient cars and big cars are losing their customers, Dodge undertook the great and difficult task to get back all the past glory!

The main task in from of the Dodge engineers was to construct the engine that would consumer less fuel and provide the same power output, such a task is quite difficult for the big car as Dodge Ram 1500 However in the end the great marquee managed to that that, and the new 2013 version of the greatest American track will have now 18 mpg in the city and 25 mpg on the highway fuel economy! It is about 5 mpg more than before. The car will be equipped with 3.6-liter Pentastar V-6 engine that was named as one of the best of Ward company, and will have about 40% more power output than before! 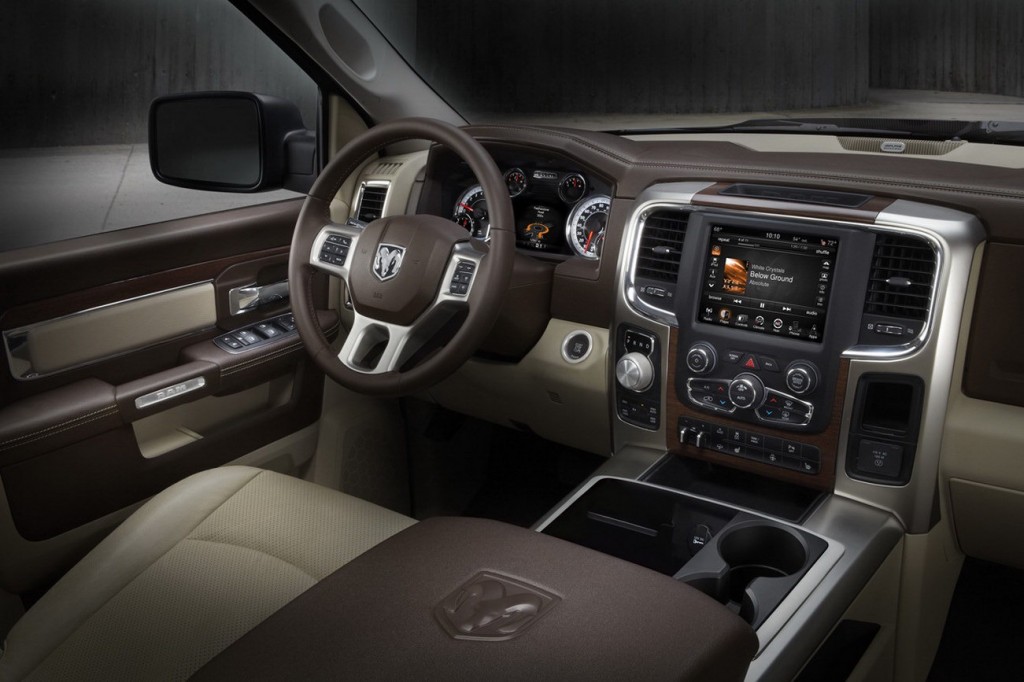