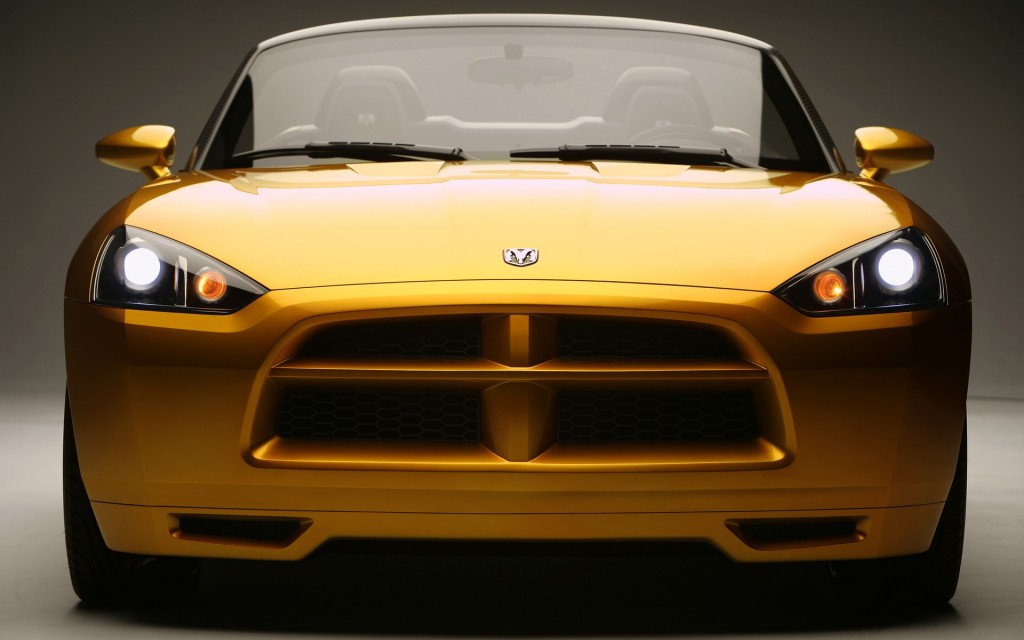 Dodge is fairly famous for its highly stylish cars with great outer design and simply splendid interior, that are highly class and performance oriented. Therefore the concept car from Dodge, named Dodge Demon is one of the most popular and greatly loved concepts till now. It is therefore quite useful to look at it even now.

Dodge Demon concept car made its very first appearance back in year 2007-2008, at the Geneva’s International Auto Show. At that time the Demon concept was just tantalizing, therefore, period. As it was said then every spectator or any interested person deserves at least one chance to take a bit closer look and in such a way savor its surprisingly elaborate details. With this unique Dodge roadster, the devil prevails truly in mere details. Small but greatly aggressive and ready to get on the ride Dodge Demon concept car weighs only about 250 lb less than the fairly known model of Pontiac Solstice. The model can use the same basic chassis for the hatchbacks (especially for European part of the market), in sedans, and in other vehicles. Demon uses the Viper rear suspension system with the Caliber front suspension system.