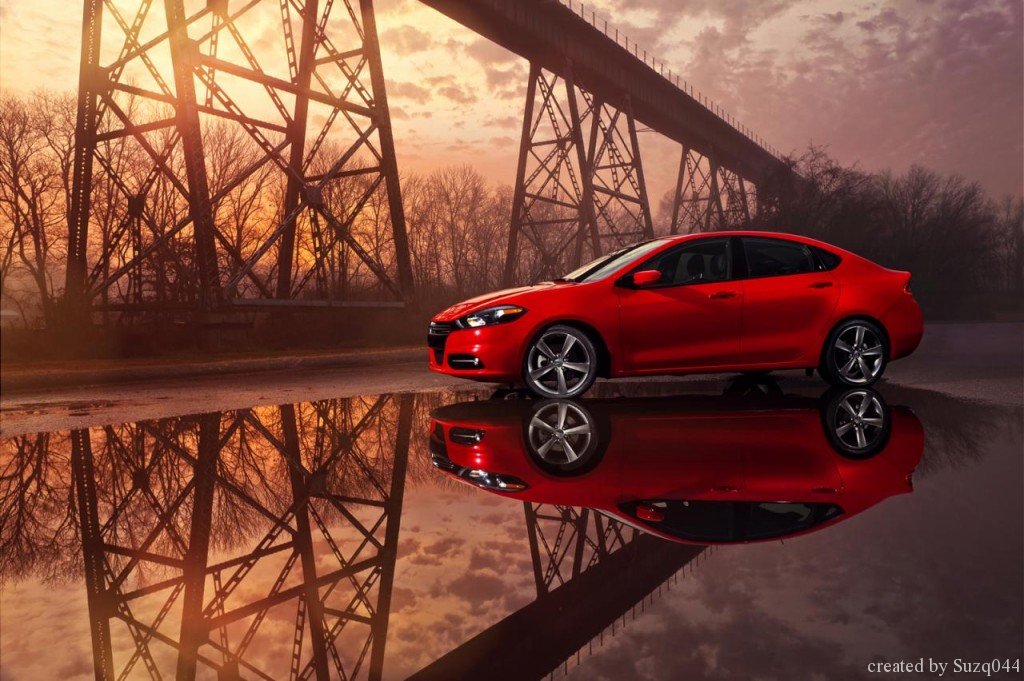 As a new 2013 model of Dodge Dart was already introduced, it appears that this great revelation leaves the SRT model performance division with quite a credible option to actually build a serious successor to the so much known Dodge Neon SRT4 that became the cult classic since the 2000s.

The head of the SRT division – Ralph Gilles – has already firmly hinted that such a car is in the developers’ minds, and it appears that no – this vehicle is not expected to be any like the SRT’s previous not so much successful attempts to build the great Neon SRT4 heir and successor, as you may have now recalled – the new model of Dodge – Caliber SRT4.

It appears that it is all because the new 2013 Dart brings something with the Alfa Romeo models’ core and inner specs. Particularly, that Italian automaker has a special C-Evo platform that was undergone slight stretching in order to form Compact U.S. Wide design that was underpinning the new Dart. This new platform is in additional light and fairly agile, all thanks to the Italian engineering masters, but the platform is also compatible with sporty 7-speed and dual-clutch transmission system that can be found in the Alfa Romeo’s Giulietta also known as ‘Cloverleaf’ vehicle.